skip to main | skip to sidebar

Loving everyday with our little miracles...

Christmas with the Green's 2011

Last Sunday, we had Christmas with Brent's dad's side of the family.  Pops and Mimi G hosted this year and we had it at Woodmont Baptist's East  Campus.  It was the perfect place!  It was so great getting to see everybody.  Of course, we wish we saw them more often.  Santa Claus also came to see us while we were there...HO! HO! OH NO!!!  The Green girls still aren't his biggest fans!  We didn't make them sit with him this year.  BUT, as Santa was leaving he came around to tell us bye and they did begin to warm up to him and told him their wish list.  I kinda think it had a little something to do with the big red bag of candy he was offering them.  =)
Sweet Saylor 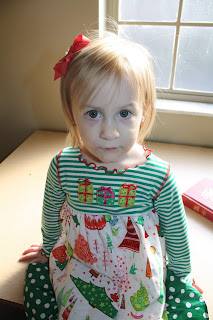 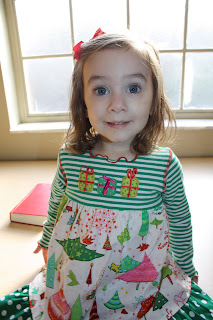 Addyson in her adorable tutu! 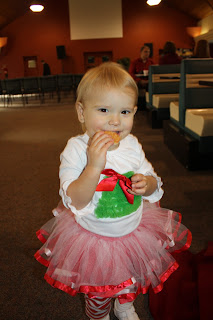 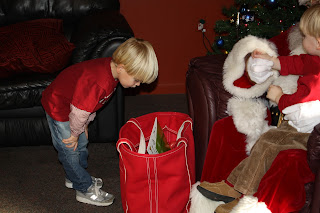 Will was AMAZING with Santa!  Charlee's hoping Santa doesn't see her sneak a coloring book... 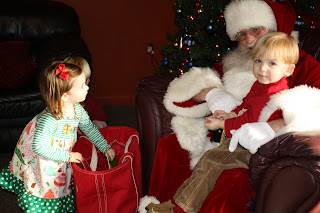 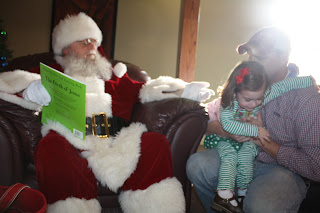 Saylor just kept looking at me like, "Momma, seriously!?!" 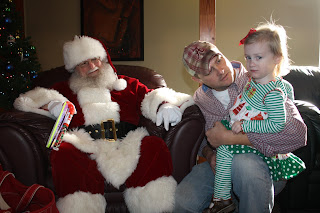 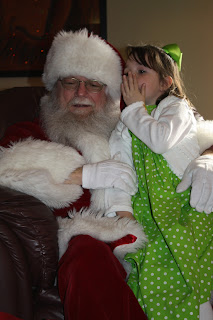 Kensley did not want Santa either.  She warmed up later on too. 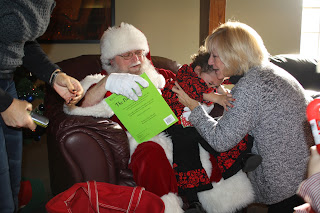 Thought I'd give it another try. 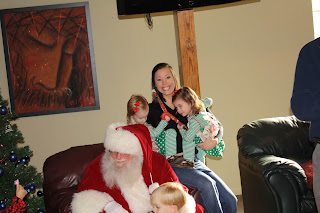 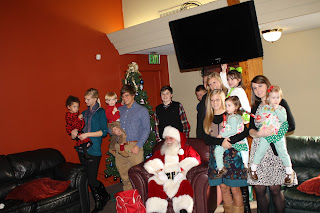 Labels: christmas with the green's 2011

Danielle
My name is Danielle Green. I've been married to my high school sweetheart, Brent, since December 2002. On September 2, 2009 we became parents to the most precious twin girls in the world, Charlee and Saylor. Life is amazing with our sweet miracles!